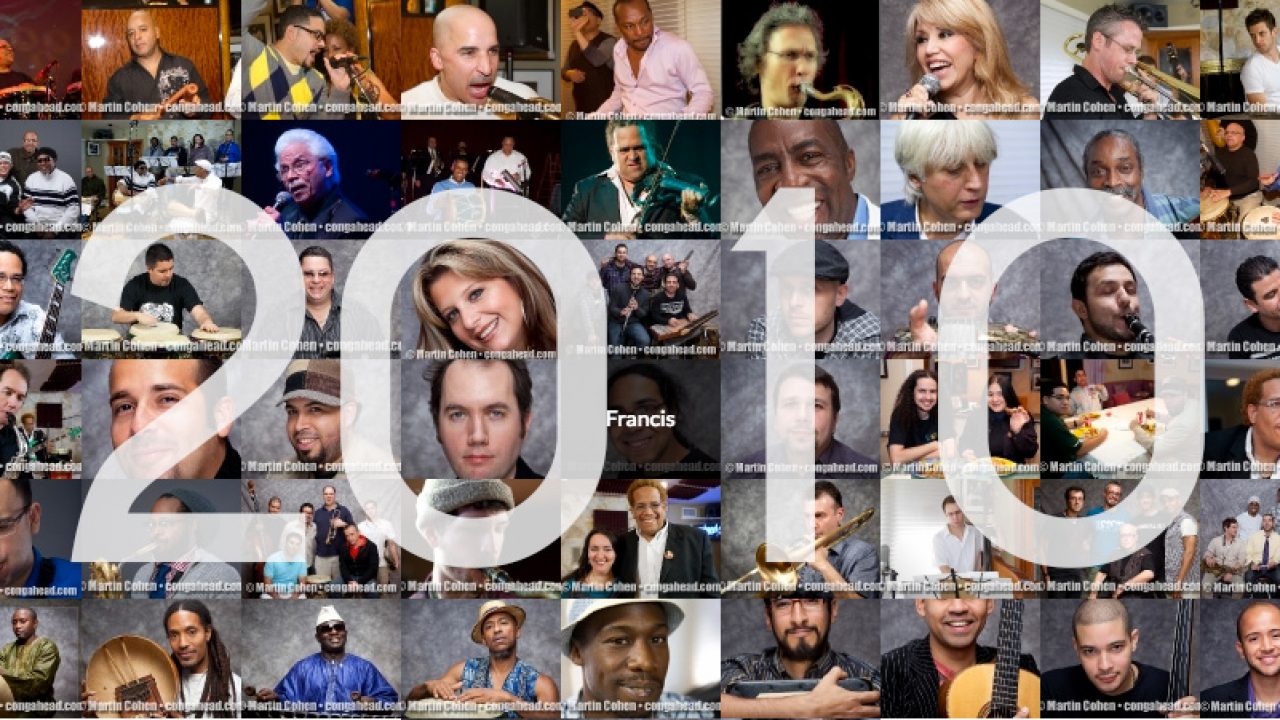 The year began with my biggest birthday party, ever that was transformed into a fund raiser for Haitian earthquake relief.

This site wouldn’t have the capability it has without the genius of Clinton Bradley who for the last 14 years constantly improved my ability in technology.

Always props to Little Johnny Rivero who’s devotion to my cause is endless.  My wife, Vivianne has provided the most delicious meals for the musical talent that has been so kind to lend their talent to congahead.com,

2010 came to an end with the addition of theater drapes for congahead.com’s studio for the good look and improved sound.
2010 produced the greatest variety of music.  Over 8,500,000 viewing by year end and growing.